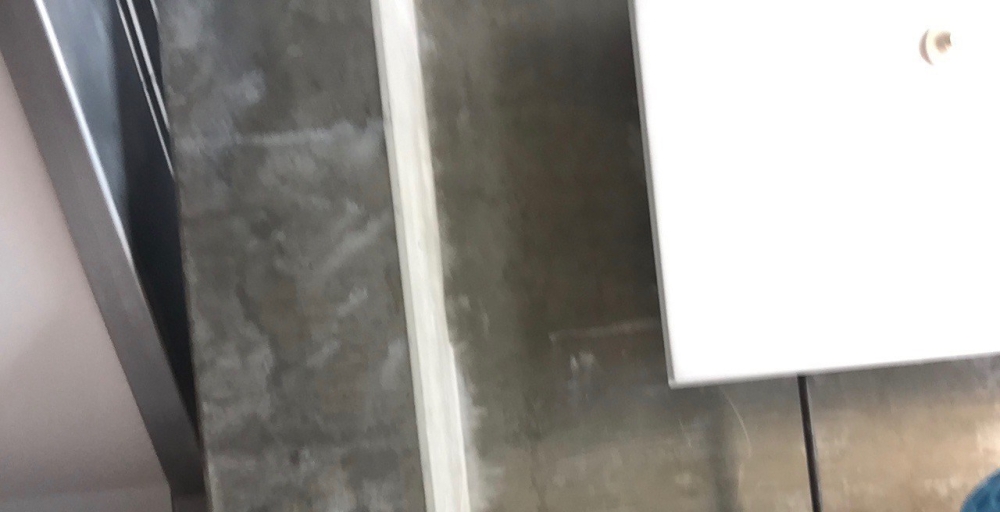 I have missed it.

I actually have nothing to say. i’ve just felt so disconnected for so long, ya know? it’s been like three days.

i’m already tired. reading the syllabi online made me tired.

the thing that stresses me out about graphic design is that most of it gets thrown away. i mean I know it’s the same kind of thing if you’re a chef or something because people eat your work, but at least they pay attention to it first before they scarf it down. with graphic design, half the population doesn’t even notice it. and then it just gets tossed away. in college people hand me so many brochures and pamphlets for all this stuff, and I throw most of it away because it would be crazy for me to hoard all the little papers I get. I feel terrible about it. what’s the point of making something pretty if it’s just gonna end up in somebody’s scrap pile?

maybe I don’t mean any of what I just said. I think i’m just tired.